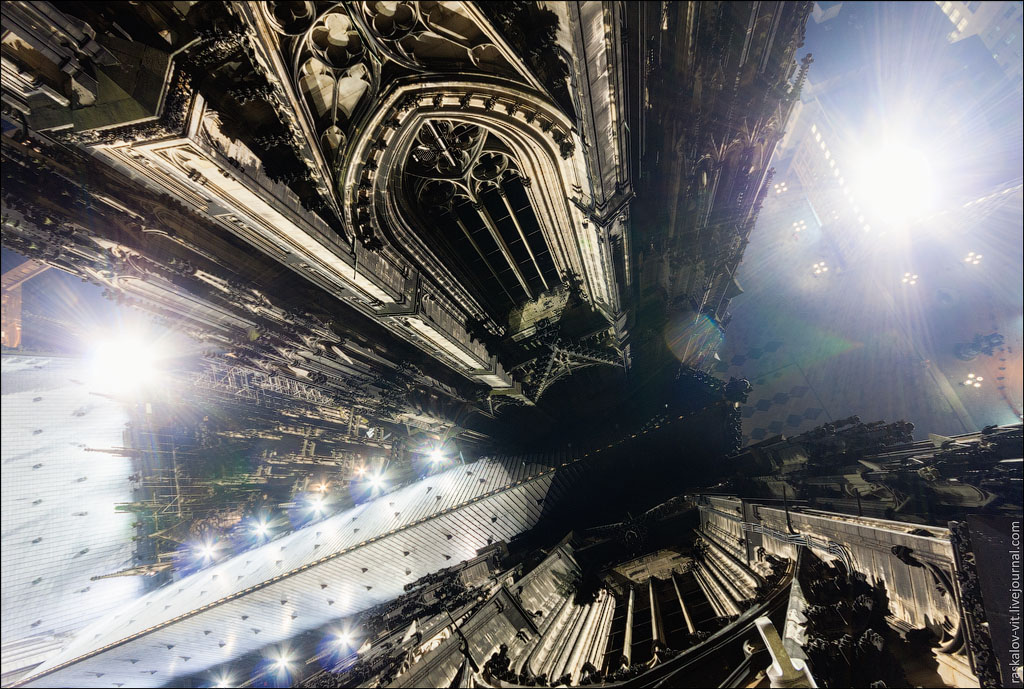 Hello everyone! Today I want to tell you the story of our month-long journey across Europe. From this post you will get to know about all the difficulties we had to face and pick up tips on unusual travel in the biggest European cities.

END_OF_DOCUMENT_TOKEN_TO_BE_REPLACED 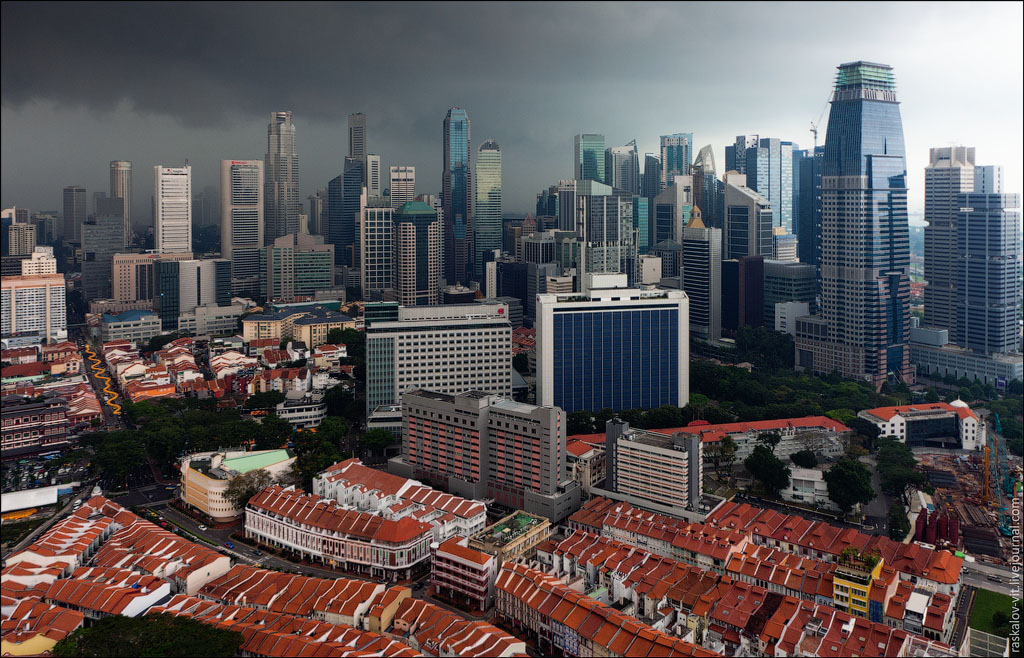 This January I was in one of the most unusual and interesting places on our planet. It is a micro-country named Singapore. It’s the unique place in which you want to live till an old age. There is no corruption, no criminals, thieves, fraudsters. In Singapore the state always remembers about you. This micro-country is a real paradise on Earth.

Singapore is a city-state, capital and republic at the same time. Area of Singapore is 714,3 square kilometers. The area is gradually increasing, due to aggradation land program, which was set in 1960s and is still functioning. The territory consists of the main island Singapore and 58 small islands which lie along its coast.

END_OF_DOCUMENT_TOKEN_TO_BE_REPLACED 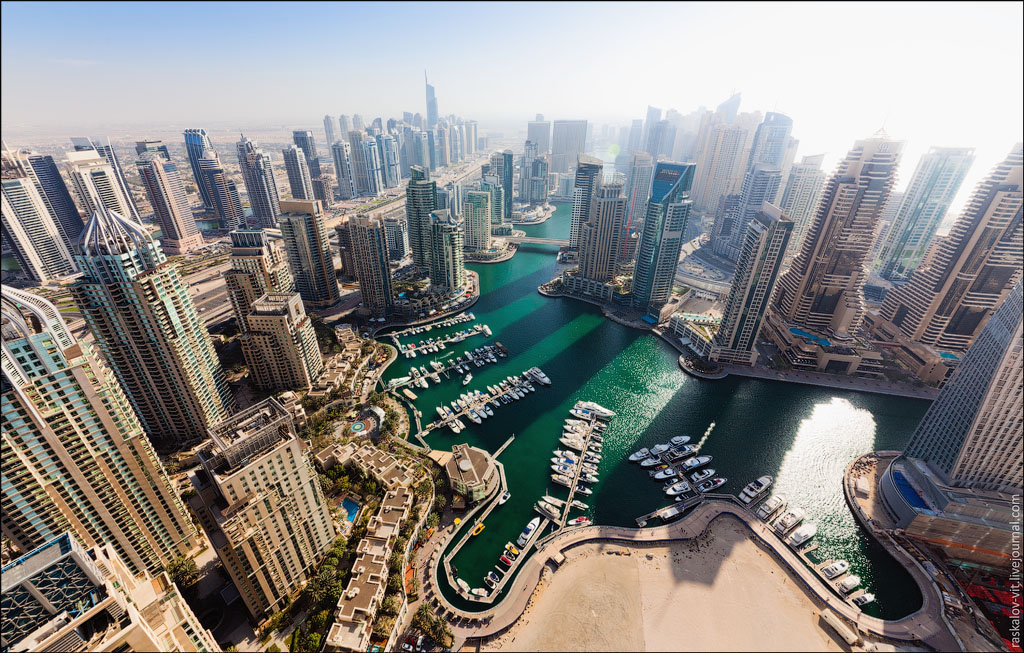 After two week-long adventures over the countries of Europe,and upon returning back to Russia, it was decided to go elsewhere, and preferably somewhere warm.
Being accompanied by Marat and Vadim, a decision was made to fly to The United Arab Emirates and its biggest city of Dubai.

The only things I knew about the UAE is that it claimed to havethe world’s tallest building, Mission Impossible 4 was filmed there, and it was home to countless amounts of skyscrapers.
The destination was set, tickets were purchased, bags werepacked – we were ready for take- off.